Favorite foods that you can no longer eat 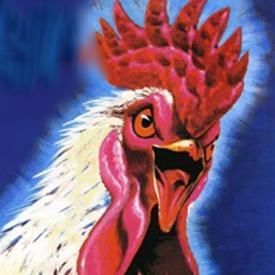 AT0M1CR00ST3R Posts: 17 Member
December 2018 edited December 2018 in Food and Nutrition
What are some foods that are succulent and delicious that you cannot (because of T2D like me) or simply do not eat anymore? This can be something you regretfully must give up or something that you have given up and have no regrets.

I'll start it off with this:
King size Snickers and a quart of chocolate milk (I actually ate this from time to time when I was 18-20 yrs old and trust me it was quite satisfying)