Why would thyroid issues cause weight gain? 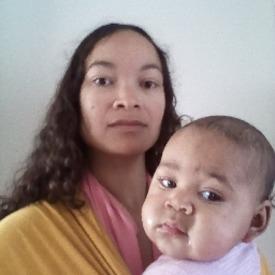 trjjoy Posts: 666 Member
May 2019 in Health and Weight Loss
I don't understand this. All bodily processes and cells require fuel aka calories. Someone who weighs a certain weight and who has a certain activity level will require x number of calories.

What, exactly, is it that a thyroid issue does to supposedly make people gain weight?
2
«12»