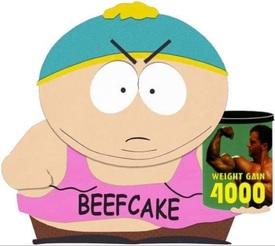 Came across this guy in the Peloton ad controversy.

Wondered what others thought about this. 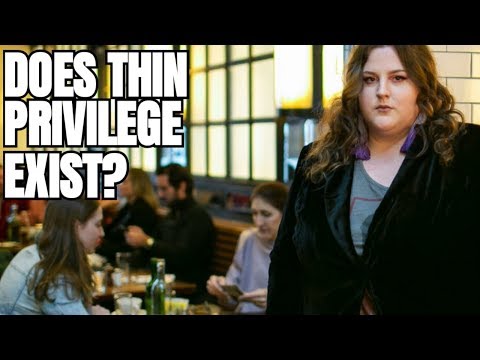