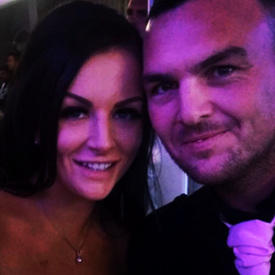 jamie9138 Member, Premium Posts: 8 Member Member, Premium Posts: 8 Member
in Getting Started
I am just starting out, I don’t really understand Macros etc. I obviously know to keep my calories in deficit to lose weight ( my goal ) I have been told to stay under 1500 calories per day, I have some fruit in the morning and a protein shake at lunch and a healthy dinner around 6/6:30. My calorie intake for each day this week has sat around the 1000 mark. I’m only feeling hungry when I should be. However the app is saying try more nutrient rich snacks/food/ beverages. Does anyone have any advice & or recommendations for these? I can’t train for 3 weeks due to injury so atm very inactive. Should I be worried about the lack of calories? What is the best way to increase my nutrient intake? Apologies for the long essay. Just very in the dark with this. Thanks in advance.
February 12, 2020 8:52PM
0