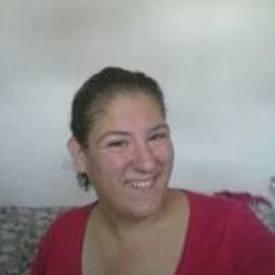 pcbossack31 Posts: 20 Member
July 2020 in Health and Weight Loss
Hello everybody! I hope everybody is doing well, especially during these unprecidented times. I have been totally changing the way that I eat and exercise and my husband isn't being very supportive. I want to switch to being a vegetarian and he doesn't like it at all. He won't let me cook what I want to cook and he just comes up with all these excuses why I shouldn't make what I want to make. He is being very controlling. Can someone give me some advice? Is anybody going through anything similar?
10
«123»