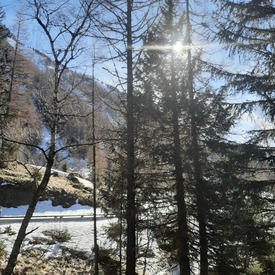 sarahkatzenelson452 Posts: 37 Member
August 2020 in Goal: Maintaining Weight
How long does it take to lower the body's weight setpoint?
Over the last few years I found that at 71 kilos, my appetite seriously decreased till I returned to 70-69 kilos. This was a 26.5 BMI. I have worked very hard and am now fluctuating around 65.5 kilos. My tolerance for the work and hunger has finished. I will go to a maintenance mode till I recover my tolerance and can make more efforts toward 63 kilos. How long should I anticipate till the unconscious balance of the weight set point kicks in to help me?
0
«12»