BREAKFAST - what is the truth? 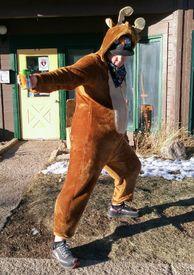 Rannoch3908 Posts: 171 Member
September 2020 in Health and Weight Loss
So over the years I have heard everyone chime in on whether you need to eat breakfast or it's better to skip it.

Intermittent fasters will say to skip it - that it helps get your body to start burning your fat rather than your breakfast.

Other people say it's the most important meal of the day - that it kickstarts your metabolism to start burning fat and takes your body out of starvation mode (storing fat just in case).

What is the truth?
I am not hungry in the mornings but want to be doing what is right.
4
«12»