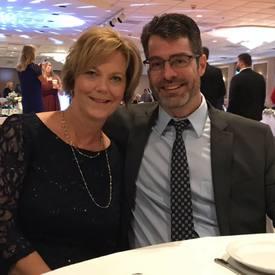 Basically, this company, through fermentation methods that have existed for years, has grown milk proteins in a lab that are lactose free and animal cruelty free (they just needed some dairy DNA to start). So no veal, no cruelty of dairy farms, but this is supposed to taste identical to real dairy.

They are out in stores already as "Brave Robot" ice cream. Just wondering if vegans on here would get on board with that or still stick with plant based foods. My wife can't do cow dairy, even if it's lactose free, so I'll likely stick to the non-dairy versions.