How do you decide what your "normal/ideal" is? 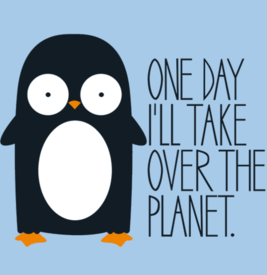 I've tried maintaining once before, when I hit roughly the same weight I'm at now (53-55kg at 159.5cm), and then had dental issues and lost down to 48kg. Then I gained 20kg (could finally eat again once the pain was gone and I couldn't stop + I was under a lot of stress and constantly sick so my workout routine also mostly disappeared)... and. yeah. I then more or less maintained that "overweight but not obese" range for 6 or 7 years

Anyway. This time I first chose 56-57kg as my goal (22.2 BMI) ... I got there and I wasn't happy with my body fat % so I kept working out, after another 3 months I hit just over 53kg (21.1 BMI)... I've since then tried to switch to maintaining but I'm struggling not going massively over or under my goals and I'm all over the place... But fingers crossed I figure it out soon. Because of the pandemic and the shutdown (no busses) I'm currently walking 2+h a day to get to work and it's really messing with my appetite

Another thing is - what even are realistic goals to have? My (obese) family makes fun of me for being "bony" but I think I'm just built that way - I lose weight from my hands and mostly upper body in general really fast, but the rest of me I think looks more on the chubby side vs thin (I'm pear shaped)... How much visible bone and muscle definition is normal/expected when in the normal weight range? I'm trying to figure out if it's my brain still not being adjusted to me being smaller and seeing things bigger than in reality, or if family is right about the "bony" thing

Fwiw tho I think I do have a decent (tho not amazing) amount of muscle, but also some loose skin 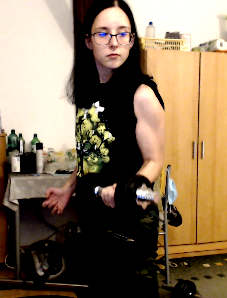 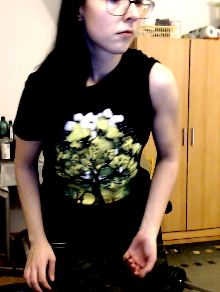 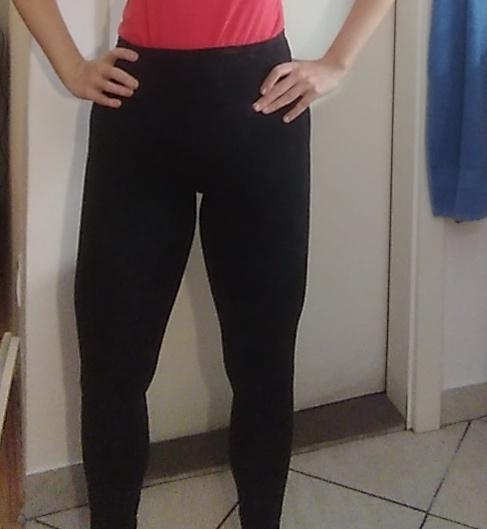 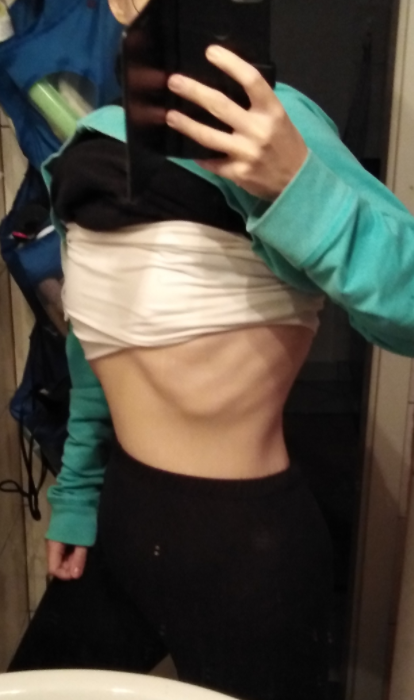