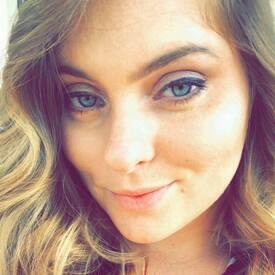 I’m in the market for an at home spin bike and subscription and have been seriously considering a peloton. I’ve also looked into proform and I’m leaning towards peloton.

If you have some honest opinions about either brand or even a different brand, it would be greatly appreciated!