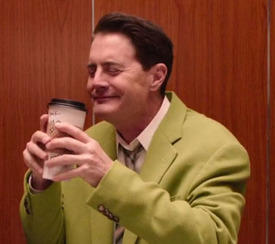 theGreatPondero Posts: 16 Member
October 1 in Health and Weight Loss
I come from a heavy family. It's either in a our genes or our culture (or both). But I have managed to get down to a healthy BMI. Or I was two years ago. The last two years I put on 20 lbs. I recently shared with my sister that I am tracking calories again to get back to where I was 2 years ago. She said that back then I looked "anorexic." WTF?! My BMI was 22.6 and I am a fit person but not crazy muscular. Where do people get off commenting like this on someone else's body? I am tempted to think it's her personal shame projected on me. I dunno. Maybe it's just how expectations are set in a country where fewer than 20% are at healthy BMI. Where "normal looking" is actually in an overweight category.
25
«12»