What are your unpopular opinions about health / fitness? 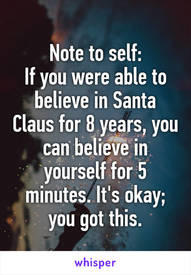