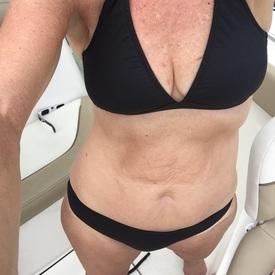 Wow. You've lost a lot of weight. Are you sick?
What's your secret to losing so much weight?
You look great. Are you dieting because your husband was losing interest?
Wow. You're so skinny. Don't you think you're a bit too thin?