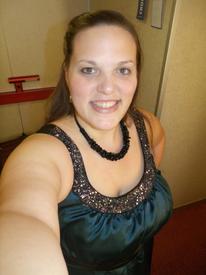 I seriously think that some people need to go before city council or something and get permission on their baby's names so the poor kid won't be made fun of for the rest of their lives... Goodness. It was all in fun so it wasn't really a big deal to me... but being named Jenny... I got Forrest Gump references all through high school and even still do... I can only imagine what the kids would have done if I had been named hashtag...