Can you guess me weight? 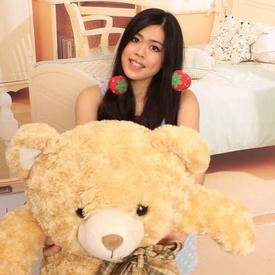