An obese nutritionist: would you be her patient? 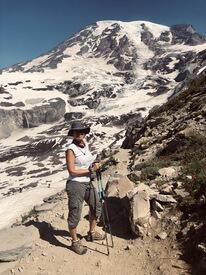 7elizamae Posts: 758 Member
December 2014 in Food and Nutrition
The title says it all: would you go to an obese nutritionist for weight-loss help?

This question came up in a group discussion -- there was disagreement. I said I'd post here and get some more opinions from the MFP board.
0
«1234567…18»