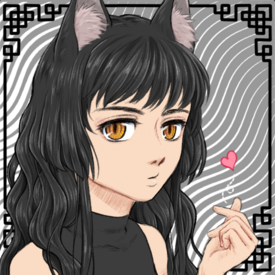 KosmosKitten Posts: 10,476 Member
April 2018 in Chit-Chat
Do you wear certain articles of clothing before washing? I've asked this question several times over my relatively short life and I get different answers from person to person (doesn't matter what their gender is). So, what's your timetable?

How often does one wash their bras for example? Some women are "wear it once and wash it" and others I've heard wear theirs for a week before they give it a scrub.

Curious from a social perspective and sort of wondering if maybe I wash my clothes too often.
0
«1234»