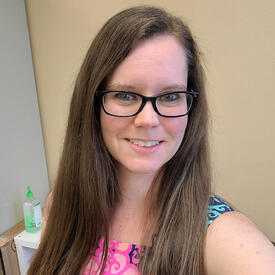 aubreyjordan Posts: 276 Member
March 2019 in Goal: Gaining Weight and Body Building
I have gotten back into lifting after ~2 years off. I'm on my 4th week of Thinner, Leaner, Stronger (previously did a majority of New Rules of Lifting for Women). I would like to friend other women who lift, especially those who post/interact with posts regularly. I've been posting about my lifts and experiences, but none of my current MFP friends relate.
41
«1234567…10»