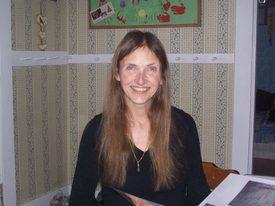 ReenieHJ Posts: 9,725 Member
December 2020 in Food and Nutrition
Is this bread actually worth the expense? It sounds calorie dense. My niece eats it and doesn't really care for it that much(then why eat it is my thought). I came across a couple recipes for making it; sounds like too much work.

Just wondering what people's thoughts are on the stuff?
0
«12»