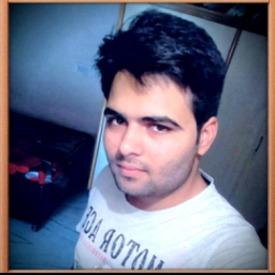 26DEEP91 Posts: 67 Member
May 22 in Goal: Maintaining Weight
Hi,
I have been observing since 3 months that skipping meal after 4 pm is helping me to lose 200 gm per day approximately, resulting to lose 1 kg in a week without any workout, however remaining meals must also be in control.
I have been trying to lose my weight
currently at 77 kg, target at 73 kg
any better idea?
Tagged:
1
«12»