At Goal & Successfully Maintaining. So Why Am I Doing This All Over Again? 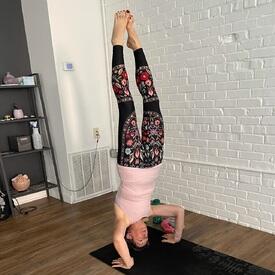 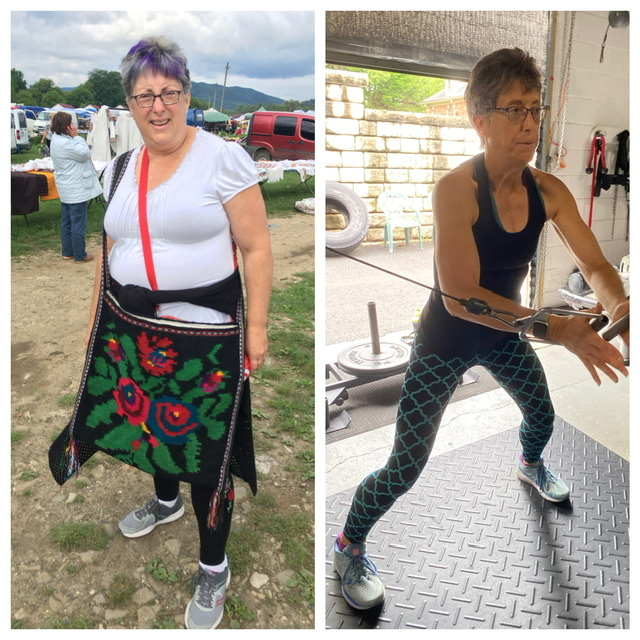 I wholeheartedly believe in MFP’s philosophy of CICO (calories in/calories out). I’ve been successful with it.

So why am I “starting over”?

During his annual physical, my beloved’s doctor told him that he’s medicating his weight, as much as his conditions and that weight loss could eliminate the need for some of his meds. Hiding my mental fist pump,I leaned in hard on doc’s words and whispered sultrily,”and I want Beloved by my side for as many more years as possible.”

Beloved said, “All right then. Let’s do this. Make me an account on that phone thing you use.”

I find myself in the very odd position of being successful at both loss and maintenance, yet “starting over”, temporarily assisting with a new account and a new goal.

I thought I would share some of my observations as an experienced MFP user, helping a newb find his way through through the befuddlement of getting started- which is the hardest part of the whole process.

I’m planning to update here, as we discover ways to make this more user friendly for him, and hopefully for you, too.