How did you know you were marrying the right person? 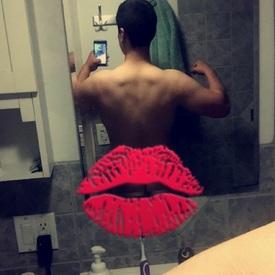 Scumbag_Gil Member Posts: 397 Member Member Posts: 397 Member
in Chit-Chat
To be honest it kinda blows my mind that people could get married. Idk I just cant imagine myself thinking, "This is the person i want to spend the rest of my life with." Wouldn't you get bored seeing the same person everyday? How are you so sure that person is the one? What does it feel like? It just seems very scary to me.
July 21, 2014 7:19PM
0
«123456»