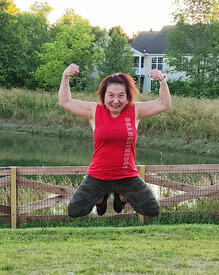 RaspberryTickleChicken Posts: 629 Member
October 2014 in Goal: Maintaining Weight
I obviously have far too much time on my hands as another question out of sheer curiosity has been nagging away at me ... so here goes.