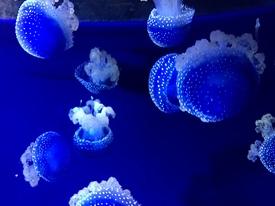 Elitejammer Posts: 32 Member
October 2018 in Success Stories
I’m down 9 pounds in 9 weeks with intermittent fasting. I’m fasting now 20 hours a day and eating within 4 hours. My workouts are done fasting to get the best results including more energy. My face is smoother and my sore knees feel better. I tried to do a 24 hour fast today but could only get to 22 hours. Still feel better.
55
«123456»