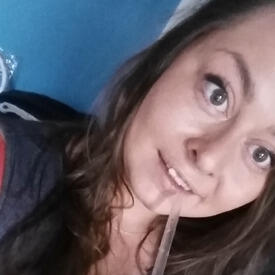 Jayj180894 Posts: 285 Member
October 12 in Goal: Gaining Weight and Body Building
I am a beginner. A PT made a workout for me. I want to go off on my own though now. I can not ask the PT again. Its not an option. I want to build muscle. I want to do 3 full body workouts a week. My workout being:
Lateral pull down
Seated cable row
Shoulder press machine
Hammer curl
Leg press
Deadlift
Kettle bell squat.
Is this efficient? Will this target main muscle groups? Will I build muscle.
0