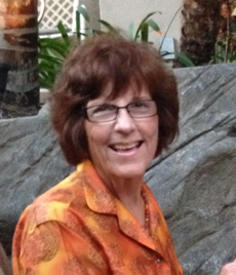 stjohn8us Posts: 12 Member
January 2017 in Food and Nutrition
Hi! I'm blood type A and have been following the BTD for several years. It's the times when I get lazy and/or sloppy and eat "avoid" foods that I gain weight, become sluggish, sick, etc. I have lots of great recipes and good info on the Blood Type Diet. Looking for buddies to share with.
1
«123456»