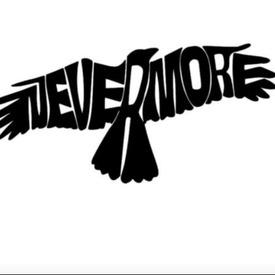 🌞There's only one month left of summer(for most of us, at least)! How do you hope to spend it? Any plans lined up, big or small?

🌞This month is all about trying new things and being our best adventurous selves. Is there something new you've tried recently or something you could experiment with this month? Maybe a new food or recipe, a new exercise or hobby, or even a great book or podcast you've been meaning to try? Please share it with us!

🧡If you've never been here before, please know you are welcome to join at any point in the month. All you have to do is post something, and then BAM! you're one of us.

🧡In this group, we post our weekly and monthly goals and provide support and motivation to each other as we share our triumphs and our struggles. This group is all about accountability.

🧡All are welcome and, if you think you belong here, you do! No matter how much you currently weigh or how you measure (or don't measure) your weight, we'd love to hear from you.

🧡Victories, both scale and non-scale, are great to hear about, but, conversely, we know that weight loss isn't all sunshine and roses. If you're going through a rough patch, please feel free to be honest and vent your heart out. The struggle is real and we're all here to support each other!