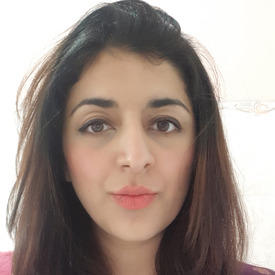 Unicornsandlove Posts: 32 Member
January 2021 in Goal: Maintaining Weight
What was the 1 thing which started your weight loss or helped you in losing weight?

I started losing more weight when I stopped having tea with milk and sugar rather than I take black coffee now.Those 3cups of tea would be around 400calories and without them I'm losing weight much faster than before.Duhhhh
23
«1234567…11»