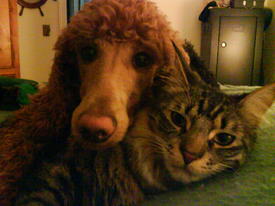 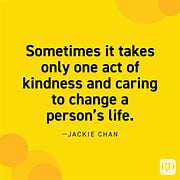 The name of the thread is "Women Ages 50+" but all women are welcome. This has been a site of support and encouragement for me for years.

Please sign your posts with a name or nickname and a location either specific or general.

Be sure to bookmark the thread so you can find it again.

I want to continue my daily walking and recently revised healthy eating plan. Health and fitness are important to me.